H.R.3630 – The No Surprises Act Has Come With A Few Surprises

On April 15th, 2022, the Departments of Health and Human Services (HHS), Labor, and the Treasury launched the federal Independent Dispute Resolution (IDR) portal for providers, facilities, and air ambulance services, as well as group health plans and health insurance issuers to facilitate the federal IDR process for items and services subject to the surprise billing protections in the No Surprises Act. The No Surprises Act, signed into law in 2020, went into effect January 1, 2022, and addresses surprise bills for medical care in any of the following circumstances:

Health plans must treat these out-of-network services as if they were in-network when calculating patient cost-sharing. The No Surprises Act creates a new final-offer arbitration process to determine how much insurers must pay out-of-network providers. If an out-of-network provider is dissatisfied with a health plan’s payment amount on a certain patient claim, or series of claims for the same type of service, that provider can initiate arbitration through the IDR process. The arbiter must select between the final offers submitted by each party, taking into consideration several factors including the health plan’s historical median in-network rate for similar services. Many of the services being disputed include services typically paid for by commercial and group health plans as, most public insurance programs like Medicare, including Medicare Advantage, and Medicaid already include protections from surprise bills.

Arbitrators are selected based on their demonstrated experience in the following areas: arbitration and claims administration, managed care, billing and coding, medical, and legal (including healthcare law), and were selected by the Center for Medicare and Medicaid Services (CMS) starting in September of 2021 with continued enrollment. Currently, there are 11 organizations certified to provide arbitration support with their fees varying between batch claims review and single fee determinations. Providers and health plans disputing payment of out-of-network claims are assigned one of these organizations to make a payment determination through the IDR process.

The volume of disputes initiated between April 15 and August 11, 2022, included over 46,000 through the federal IDR portal. This is substantially higher than the original estimated number for a full year. Over 1,200 disputes have been resolved to date; however, there is still a number of outstanding disputes still in process.

Overall, the IDR process related to the No Surprises Act has been successful in developing a process for providers and insurers to have binding arbitration on claims payment for out-of-network services. However, the length of time it takes to have these reviewed is taking longer than expected. The process is still somewhat confusing to all sides. As more education for providers and patients comes to fruition, the IDR process is sure to see increased disputes as time goes on. As additional reports are released from HHS on the data related to the IDR process, we will know more about the impacts of the final rules and whether the process is of value to the healthcare system. 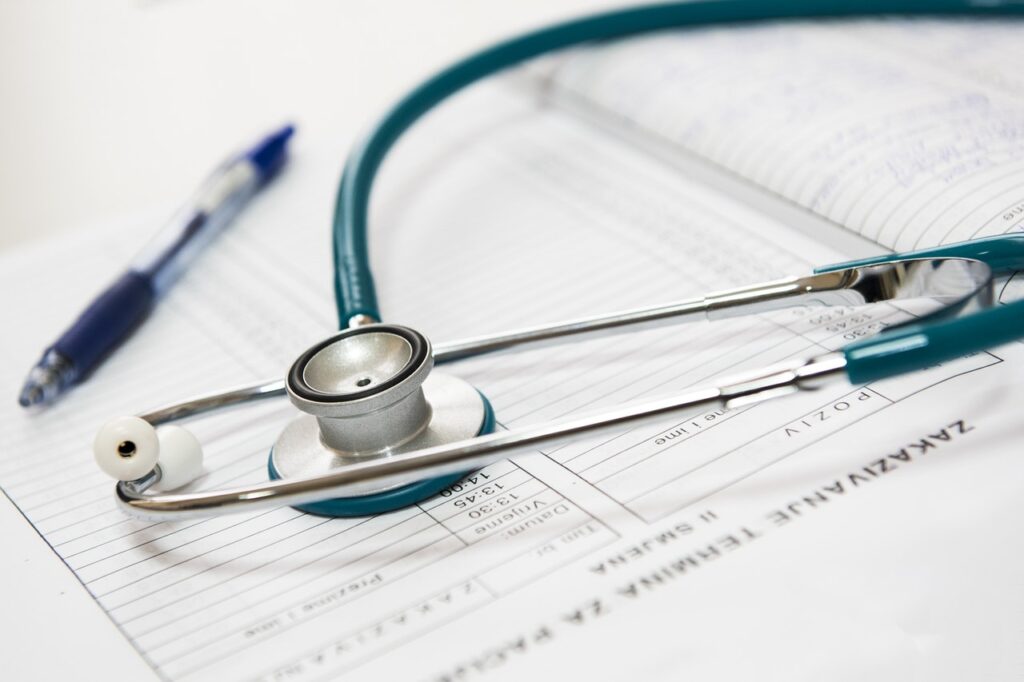 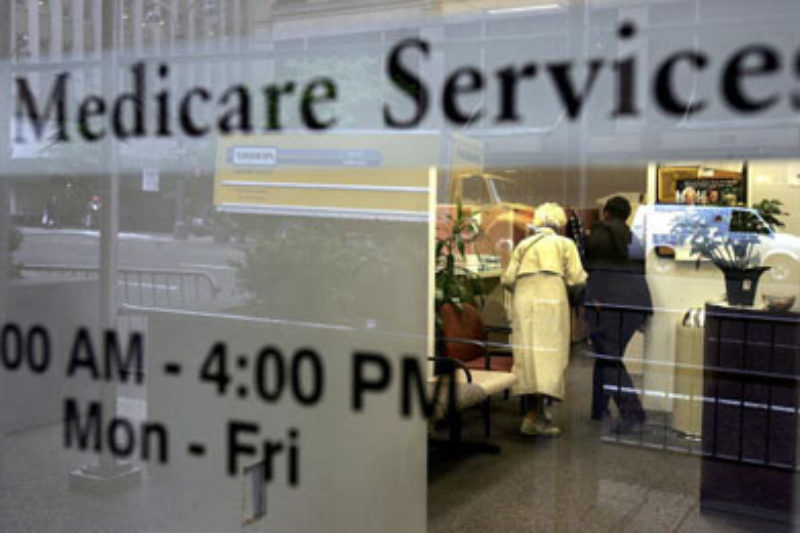